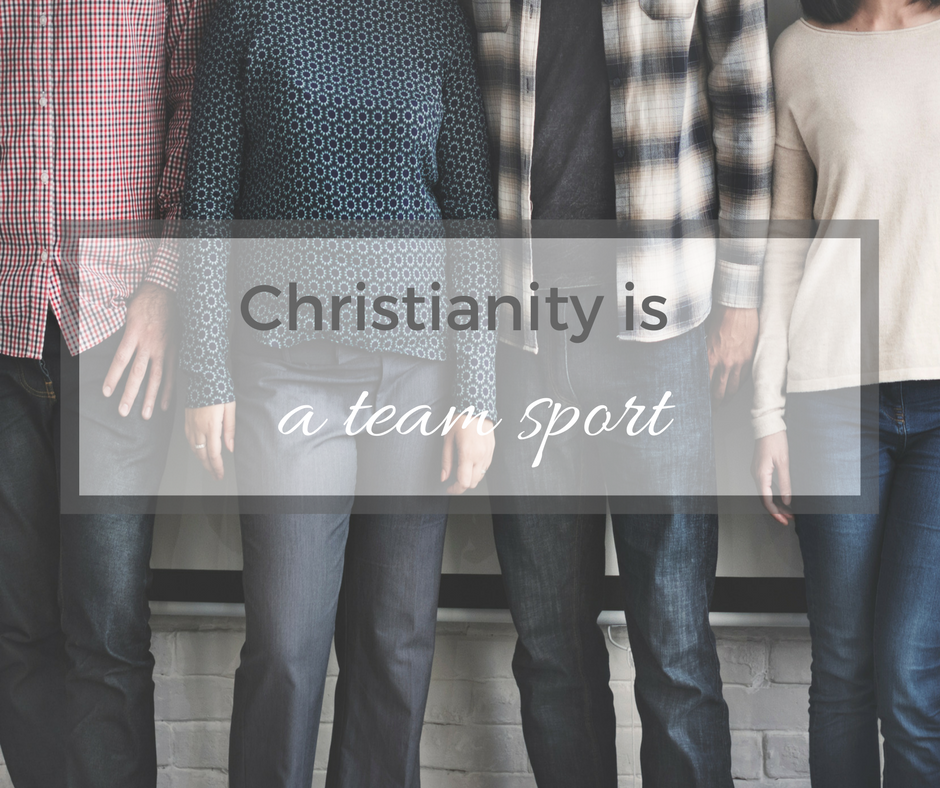 The hero mentality in today’s culture isn’t the Biblical model of church or church leadership. Jesus, Paul, and Scripture as a whole take a team ministry approach to leadership.

In 1 Corinthians 3, Paul rebukes those who are drawing lines and claiming to follow Paul or Apollos showing how they work together and God is responsible for any growth.  Paul deeply desires a team approach to ministry, not an award ceremony. The people who have partnered with him in ministry are so intertwined that he cannot talk about his ministry without mentioning them.

To Paul, Christianity is always a team sport.

There are two recorded times Paul is alone in ministry (Acts 17 when Timothy and Titus minister in places Paul isn’t welcome, and 2 Timothy 4 when he asks Timothy to come to him), and he’s bothered by it, which often surprises those who see Paul as lone-wolf type. As amazing as Paul was, he didn’t want to be alone. He knew God worked through him in a team effort.

Paul is going to close this letter to the church as Colossae talking about the men who are ministering with him and those who are ministering in Colossae. His desire for team ministry is evident as he shows his gratitude and high opinion of these faithful servants.

Tychicus is mentioned 5 times in the New Testament:

Here in Colossians 4,  Ephesians 6:21 in a similar way, Acts 20:4 as part of Paul’s team, 2 Timothy 4 when Paul sent him to Ephesus, and Titus 3 where Paul has sent him to take over Titus’s ministry so Titus can come to him.

Tychicus delivers letters and replaces Titus and Timothy in their ministries when Paul needs them to come help him. As a messenger, he’s more than a delivery boy – he read the letter and explained it, answered their questions and encouraged their hearts (see Colossians 2:2 – not nice words but Truth that leads to a full assurance and knitting together of the church in solid theology).

Paul considered Tychicus a “beloved brother, faithful servant, and fellow slave,” and he saw and utilized his unique gifting powerfully.

Paul tells the Colossians “They will tell you of everything that has taken place here,” which happens in the letter he sends along to Philemon. Onesimus was a runaway slave who is saved while in Rome. Paul sends him back, hoping he can rejoin him someday, but desiring to do things right. Though Onesimus is new in faith, he is a faithful and beloved brother.

Colossians 4: 10 – Aristarchus, Mark, and Justus –  Jewish Brothers on the Team

Aristarchus is Paul’s traveling partner during his 2nd missionary journey. He’s seized and thrown in prison, and goes with Paul from Jerusalem to Rome where Paul will stand trial. He continues to serve with Paul in Rome and is a faithful member of the team.

Mark, who penned the Gospel of Mark from Peter’s teaching, was on Paul’s 1st missionary journey with him and Barnabus. Mark was young and abandoned them along the way. On the 2nd journey, Barnabus wants to bring Mark along again, but Paul won’t. It’s clear that Paul takes someone leaving his team seriously and was hurt by it. Barnanus and Paul go separate ways, Barnabus taking Mark and Paul assembling a new team.

But Mark becomes an important friend to Paul (see the end of 2 Timothy) and here Paul is correcting anyone’s possible poor perception of Mark.

Justus is the Latin form of the Greek name Jesus, which in Hebrew is Joshua, meaning YAHWEH is salvation.  It says much about his character that he would take on a Latin name for the sake of the ministry in Rome. Paul says simply that Justus and the others have “proven to be a comfort to” him.

Epaphras ministered to the Colossian church, and it’s possible he was saved Paul’s ministry in Ephesus. He appears to have left Colossae and gone to Rome to speak with Paul, perhaps concerned about the false teachings he’s seeing in the church. He has stayed with Paul but prays faithfully for the church.

This is the Luke who wrote the Gospel of Luke. He talked to eyewitnesses who saw Jesus so his record of His life would be accurate. He also wrote Acts, mostly following Paul’s ministry, again as an eyewitness or speaking to eyewitnesses. Demas is mentioned in 2 Timothy 4 as having left Paul to do other work, and Paul appears to be annoyed with him then. Both Luke and Demas are with Paul in Rome and greet the church.

This is a powerful group of men gathered in Rome to be part of Paul’s team ministry. The authors or recipients of the books of Mark through Philemon (minus John) are working together!

Colossians 4: 15 – 18 – The Team Ministering in Colossae and Closing

Paul reminds them to share the letters with Laodicea and read the letters sent there, and greet Nympha who lets the church meet at her home. He greets Archippas, who is probably leading the church in Colossae at this time.  He encourages him to preach the Truth he’s received – the whole Gospel.

The men with him, the men he sent to them, and the men in Colossae are all a team working together for the Gospel.

Someone writes the words for Paul but he signs it himself to authenticate the message.

Other sermons in this series:

Colossians 4: 2 -6 Paul’s Instructions on How to Speak 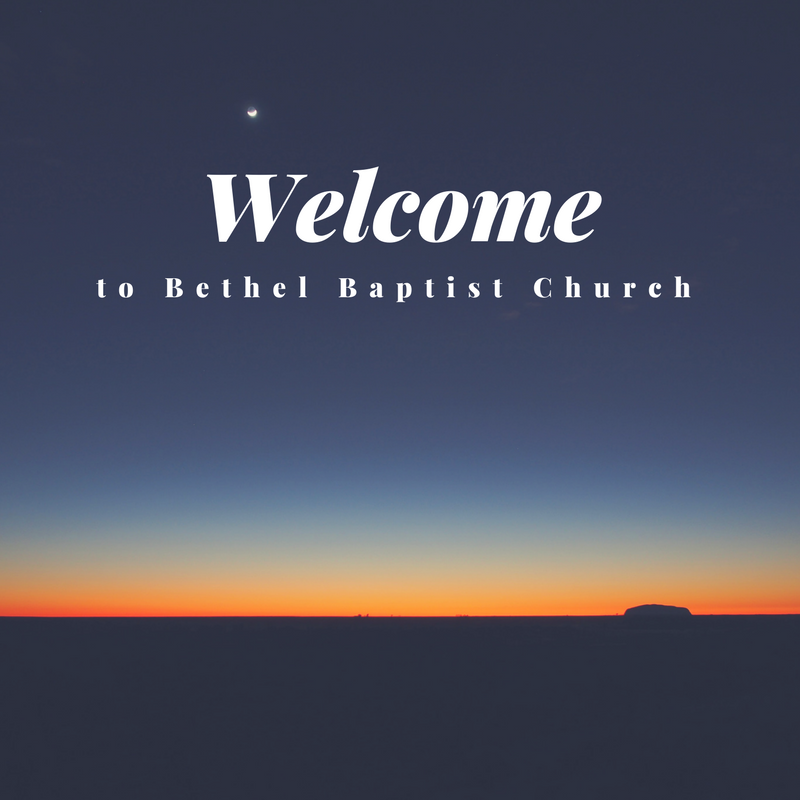 Hi, Friend! We’re so glad you’ve found us. If you’re new to Goshen County or looking for a church to call home, we’d like to take a minute to introduce Bethel Baptist Church to you. 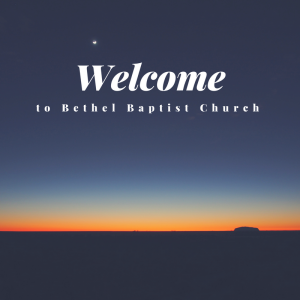 If you’re considering changing churches, we invite you to read this article first.